The Withdrawal Of The Americans Opens An Avenue For China’s Realpolitik, In Afghanistan. 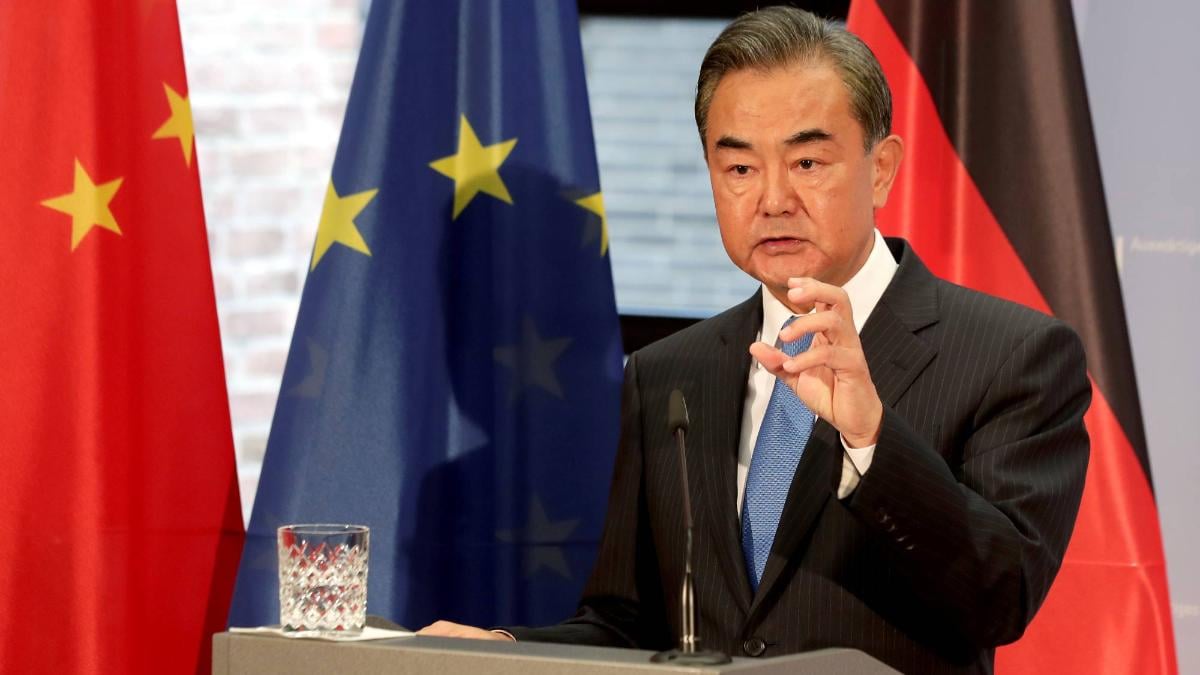 Perhaps more than ever, realpolitik has its reasons that Western politics ignores more and more every day. Gone are the days when the triumphant West not only sought to overthrow authoritarian rulers, succeeded in doing so, exported democracy, and sided with the new regimes on its side. The time is also long gone when a war waged by the Americans inevitably led to a victory and the triumph of the universalist and sometimes falsely democratic values ​​of Washington and of Europe .

What we have seen in recent years on the new global geopolitical chessboard is more and more catastrophic situations of checkmate for Western officials, who like their American standard-bearer, have long had sought to defend universal democratic values ​​that they imagined they could bring to countries that would have expected only that. One by one, the major global crisis situations, from the Sahel to Afghanistan via Syria, prove the contrary. And the arrival with great fanfare of Beijing in Kabul, as the last US soldiers leave , is the latest most striking demonstration of this.

China has always mapped out in the middle of the world. Today it has a clear political agenda, to combine text with speech, and which aims at imperialism from the China Sea to the old continent, through the Americas to the borders of the Yellow Sea and from Australia. China’s objective is far from that imagined by intellectual Francis Fukuyama, who saw it gradually join the democratic shores of the West.

It is not and it succeeds for him, in a world which is authoritarizing and populating itself, so why change? In crisis with Canberra, with the Europeans, with its Asian neighbors, with India, the communist regime is also in the grip of unprecedented tensions from an economic point of view with Washington. Where geographic and territorial or mental extension is blocked, China continues its world conquest in authoritarian countries, unstable continents, or countries at war. It is more or less the same strategy that Moscow used with Syria for example: in a strong regime facing civil war, and in the face of Barack Obama’s refusal to intervene against Daesh and against Bashar Al Assad, the Russian Federation. Putin understood very well his historical, political, geopolitical and economic to come to save the regime of Damascus and fight Daesh to establish itself again strongly in the Middle East.

The same will surely happen in the Sahel, when France will have finished evacuating its troops present in Mali, unable to overcome local jihadist groups, Al Qaeda, and the Islamic State among others. It is “the time of predators” (Odile Jacob, 2020), to paraphrase the work by François Heisbourg .

As in the United Nations with its veto, Beijing will be able to play the policy of the empty chair and above all fill the abyssal void which has been offered to it since the Westerners left one by one the political fields with fire and blood delivered to civil wars, the collapse of the state and the rise of explosive societal cleavages. What Beijing can do, and which poses more and more problems for the moralizing West, is to draw closer through sometimes unnatural alliances of regimes in place that are quite contrary to democratic values ​​- which in itself is not at all a problem for the Chinese dictatorship of course – and with even less complexities than Russia has been doing until now.

China is there to set up its new Silk Roads, which from Beijing to Europe, will allow it a major economic control in all the areas where it has already put its bags of capital. But not that: Afghanistan cannot fall into a new civil war at the risk of thwarting its plans. We must therefore secure the country, and get closer to those who will soon seize power inexorably. And it’s the Taliban who are making a breakthrough recent weeks, from Kandahar to Kabul, as never before. Their return has been announced for months. The West has failed where the Middle Empire which becomes an externalized Empire will surely succeed. To stabilize in the name of realpolitik, to subjugate the countries to its own interests, as Moscow did with Damascus, when Russia wanted to keep this window open to the Mediterranean for it, and in particular to send its natural gas there. Considering the slide of the world towards authoritarianism, populism, condemning democracy roughly to an American and European skin of grief, China has a bright future ahead of it, stopping at nothing to place its pawns. While Paris and Washington are protesting against these regimes but also somewhere against themselves and their inability to have anticipated this shift in the world, China moved forward in silence, without making noise. It is now everywhere.

How can we henceforth block this entryism which is akin to a new political, economic and cultural global invasion, to a shift in the world? Difficult to say, so much the probable stabilization of Afghanistan by the political and military Chinese force could give pledges to China which in exchange will bring business, capital, and prosperity, as in Africa, where the Westerners have unfortunately left that chaos and civil wars.