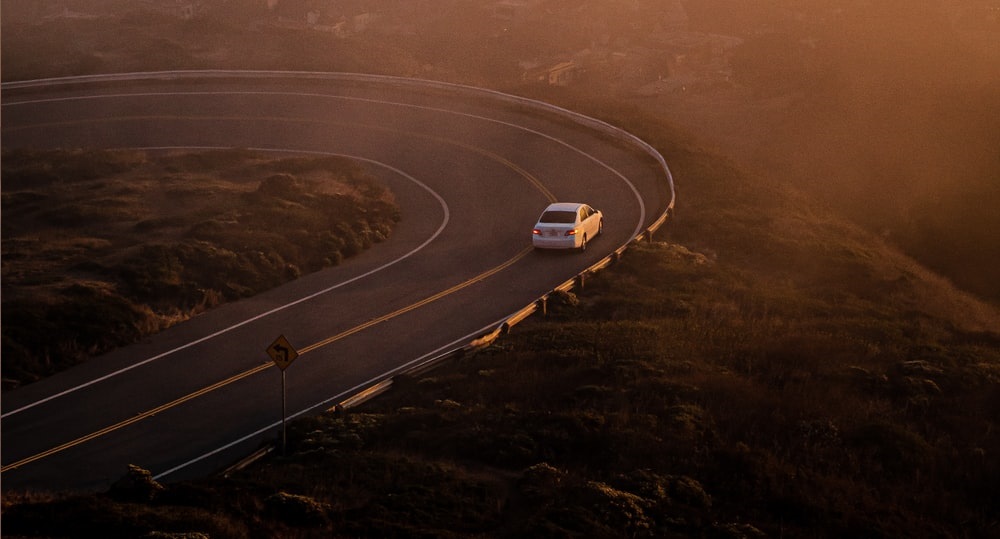 Towards soft mobility. In the United States alone, it is used by 23 million people and according to the group’s statistics , more than a billion people use it every month on the planet. It is Google Maps, an app that allows pedestrians and motorists to move everywhere, as quickly as possible, and now as cleanly as possible. The new feature launched these days gives pride of place to soft mobility by displaying the EPZs, or Low Emission Zones where the most polluting cars are not permitted.

The map and the territory. Whether in Paris or in other listed European cities, the application has decided to display the bans put in place by the authorities, in order to encourage users to deviate from their trajectories or to take so-called soft mobility. , therefore non-polluting, to avoid further saturating the local atmosphere. As such, it should be remembered that in Paris for example, Crit’Air 4 and 5) vehicles can no longer enter “intra muros”, and that the metropolitan areas of Lyon and Grenoble are also considered as EPZs, where the Co2 is not clearly not welcome.

What is played with the option of Google Maps, it is therefore the fact of knowing if your car is authorized to circulate on the zone in question, or not …

In total, worldwide, 250 cities are listed as low emission zones. The stated objective is therefore to educate the general public, those who ride, on their impact on air quality in large metropolises. Like Uber recently, the app wants to prove that it can influence the public debate, such as recently with the display of nearby recycling points or the occupancy rate of public transport (to avoid rush hours).

And as if that were not enough, the American app is currently testing the display of the attendance rate of cities (as in New York). Enough to leave quietly in the next world, without fear of being stuck in the middle of a too dense crowd, which is more in a too polluted city.