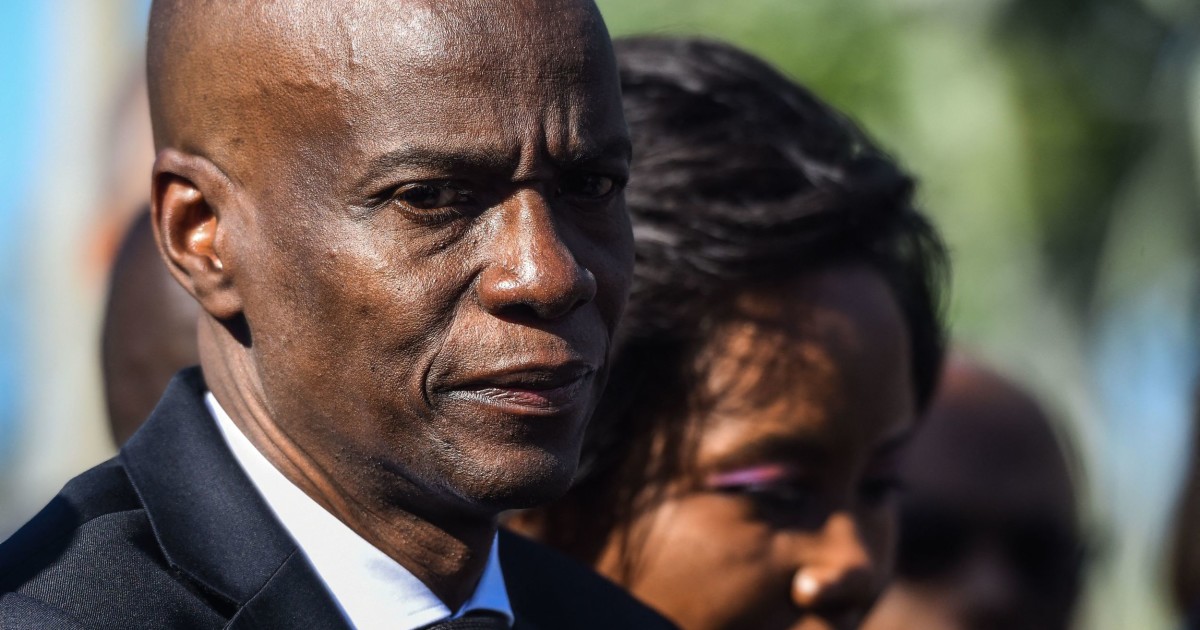 Find all the information and essential Haitian news every day on Juno7.

Prime Minister Ariel Henry in the sights of CG ai Bedford Claude
While the investigating judge began to carry out his investigative acts, the head of the prosecution ai of Port-au-Prince, Me Bedford Claude decided to dig into the information provided in a report of the National Network for the Defense of Human Rights ( RNDDH ) suggesting that Prime Minister Ariel Henry was in communication with Joseph Felix BADIO presented as one of the sponsors of the assassination of President Jovenel Moïse in his residence, following a complaint filed with the prosecution by an organization.

In this sense, the Government Commissioner at the Court of First Instance of Port – au – Prince asked the CEO of the mobile telephone company Digicel, Marteen Boute to forward to his prosecution the records of telephone calls made between following numbers +509 3876-7107 and +509 3732-2076 belonging respectively to Mr. Joseph Felix BADIO and Mr. Ariel HENRY between July 1 and 15, 2021.

Earthquake of August 14: Taiwan donates 25 tonnes of humanitarian aid to Haiti
As a sign of solidarity with the victims of the Great South, the government of Taiwan handed over, this Tuesday, September 7, a batch of 25 tons of humanitarian aid to the Haitian government, represented by Prime Minister Ariel HENRY, accompanied by Foreign Minister Claude JOSEPH and the Minister of Culture and Communication, Jean Emmanuel JACQUET.

“A batch of 25 tonnes of humanitarian aid from the Government of Taiwan and Taiwanese civil society was handed over by Ambassador Wen-Jiann KU to the Republic of Haiti, represented by PＭ, Dr. Ariel HENRY, accompanied by MAEC Claude JOSEPH and MCC Jean Emmanuel JACQUET ”, tweeted the government of Taiwan.

According to the commander of the fourth brigade of the army based in Mao, Colonel German Rosario Pérez, quoted by Listin, 3 days ago 495 foreigners who crossed the border illegally were arrested, between Saturday and Sunday, 560 others were arrested. were arrested, making a total of 1055 people arrested.

The victim was located not far from the Hospital of the State University of Haiti, commonly known as the General Hospital when she was abducted. Rocheline Louis Bénêche, laboratory technician was preparing to go to her workplace when she was the victim of this kidnapping. So far the kidnappers have not asked for a ransom, one of his relatives worried.

Students, teachers, those in charge of this school are fighting to obtain the minimum: Playground, toilets, teachers’ room, library. Ronaldo Moïse, member of a local organization called COJECA (Collective of Coastal Youth in Action), revealed to us that the space is not appropriate, the roofs are in poor condition.