The Deputy mayor was the partner of the Alleged thief. 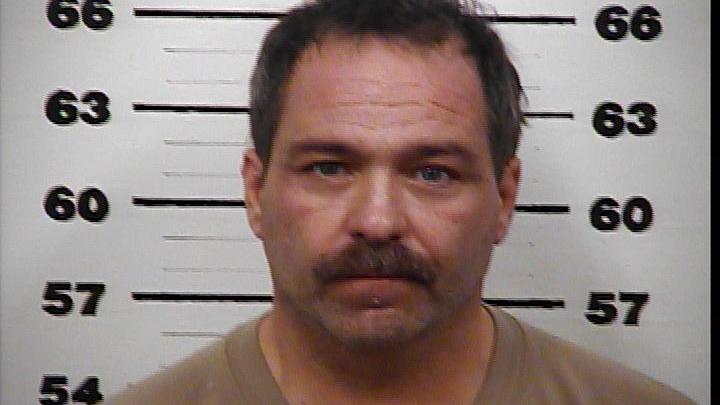 A 26-year-old man is arrested in connection with the theft of 12 villas in the town of Pioz (Guadalajara).

The Civil Guard has arrested this Saturday in the town of Pioz (Guadalajara, 4,052 inhabitants) a 26-year-old young man accused of 12 crimes of robbery with force in homes in the urbanization in which he resided. As reported by El Heraldo del Henares, the person arrested is the current partner of the deputy mayor of the town council, Ana Isabel Guzmán, from Podemos. All the robberies took place in villas in the Los Charquillos urbanization.

The investigations began when the Civil Guard Command in Guadalajara received, between October 7 and 10, 12 complaints from citizens residing in the urbanization. All the thefts followed the same pattern: after breaking the perimeter fence of the house plots, the perpetrator stole everything within his reach: bicycles, sports equipment, tools, swimming pool robots and sometimes abandoned the place without removing any object.

The police investigations and the data provided by one of the victims, who surprised an individual inside his property, led the agents of the Rock Team of the Armed Institute to identify and arrest the alleged perpetrator of these events in Guadalajara. The alleged thief, in addition to being a partner of the deputy mayor, is part of the Association of Civil Protection Volunteers of this municipality, as reported by El Heraldo del Henares .

The Pioz City Council is governed by Juan Antonio Pendás of the Now Pioz party, the Podemos brand in the town, who revalidated his position in the municipal elections of May 2019 obtaining five councilors. This is followed by PP, PSOE and Ciudadanos, who each have two councilors in the municipal council.