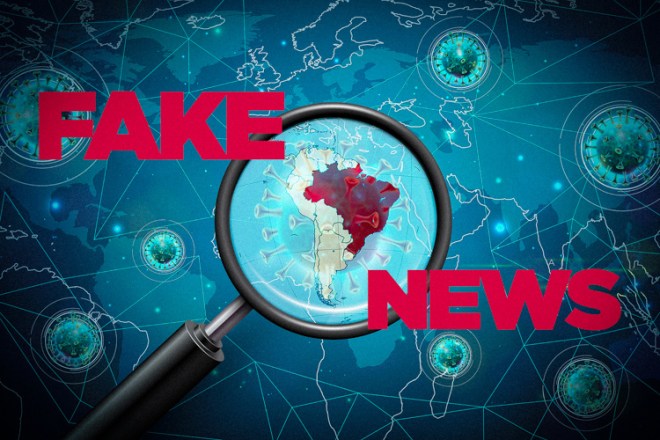 The action demonstrates that Record TV has been systematically repeating known false accusations against the PT and its leaders, including former President Lula and President Gleisi Hoffmann

The Workers’ Party lawyers filed in the Federal District Court, this Monday (1/10), an indemnity action for moral damages against Radio and Television Record (Record TV), for offense to the party’s honor, in a series of slanderous and insulting materials that have been published since October 9 in Jornal da Record and on the program Domingo Espetacular.

The action demonstrates that Record TV has been systematically repeating known false accusations against the PT and its leaders, including former President Lula and President Gleisi Hoffmann, made in an interview with a far-right Spanish blogger known in her country for spreading aggressive fakenews (and was even condemned for it).

This alleged source, partial, suspicious and without credibility, has been used by Record TV to accuse, without evidence, leftist parties in Spain and Latin America, including the PT, of having received funding from drug trafficking, in a fanciful plot that would involve the FARC and the government of Venezuela. No proof of what she says is presented in the TV stories.

In the lawsuit, PT’s lawyers demonstrate that Record is taking to a national TV network the criminal method of fakenews used in the underground of the internet. And they conclude that the broadcaster “provided a serious and inconsequential offense and violation of the Claimant’s objective and subjective honor with slander and defamation, all the more aggravating due to the incalculable reach of views and shares on social networks.”

For the crimes of libel and defamation, the lawyers demand that the broadcaster be sentenced to indemnify PT in the amount of R$ 100,000. They also demand that the offensive materials be removed from social networks linked to Record and that the station stop disclosing the false accusations, stressing that this decision does not constitute any type of censorship, but a constitutional guarantee for the preservation of image and honor.