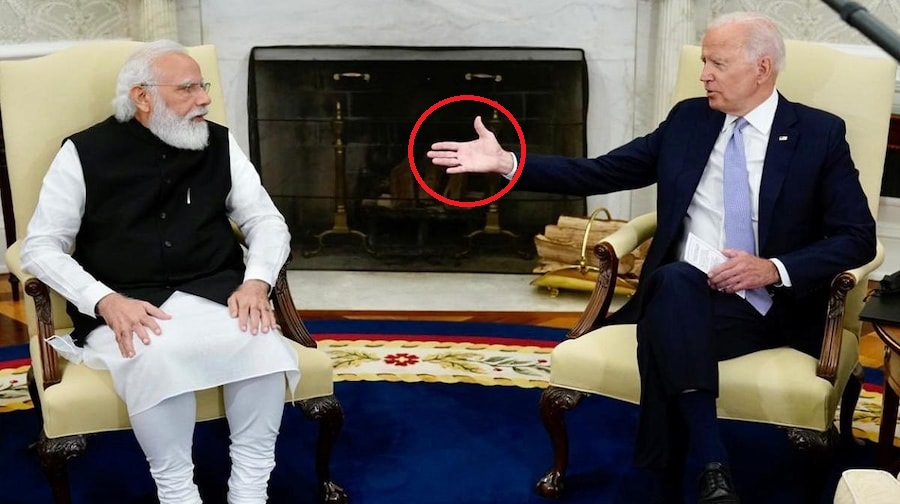 PM Narendra Modi in US Updates: Friday is the second day of Prime Minister Narendra Modi, who arrived in America on a three-day visit. Prime Minister Narendra Modi met with US President Joe Biden at the White House today. In the meeting of both, the relations between the two countries, various issues including Corona were discussed. PM Modi told Joe Biden that this decade is going to be very important for India and America. The vision of the US President is quite inspiring. For the first time since becoming President, Biden has met PM Modi face-to-face. At the same time, shortly after in Washington, PM Modi will meet the leaders of America, Japan and Australia in the Quad meeting. In the month of March, a meeting of the top leaders of the Quad has been held in a virtual way. PM Modi had met CEOs of five companies, Prime Ministers of Australia and Japan as well as US Vice President Kamala Harris on the first day of the visit. Read, Live Updates of Prime Minister Narendra Modi’s US visit:

PM Modi’s 7th US visit in seven years
Posted by :- Madan Tiwari
This is Modi’s seventh US visit in a year. In 2014, PM Modi went to America. After this, he again went to America the next year, where he met many CEOs. Participated in Nuclear Security Summit in 2016. After this, again in June, he addressed the US Parliament. Next year in 2017, Trump met and had dinner at the White House. After this, PM Modi joined the Howdy program in America in 2019. In 2021, PM Modi’s meeting with Biden is going on in the White House.

Before the meeting of QUAD countries, China said – will not get any support
Posted by :- Madan Tiwari
Ahead of the first in-person quad summit between the leaders of the US, India, Japan and Australia, China on Friday slammed the grouping, saying the group’s formation is against the trend of the times and will not garner any support. Chinese Foreign Ministry spokesman Zhao Lijian told the media that the Quad Group should not attack any third country and its interests. “China always believes that no regional cooperation mechanism should target any third party or harm its interests,” he said. The search for exclusive closed groups against a third country is against the trend of the times and the aspirations of the countries of the region. It won’t get any support.