How does Geometry Changed The Way You Play Basketball. 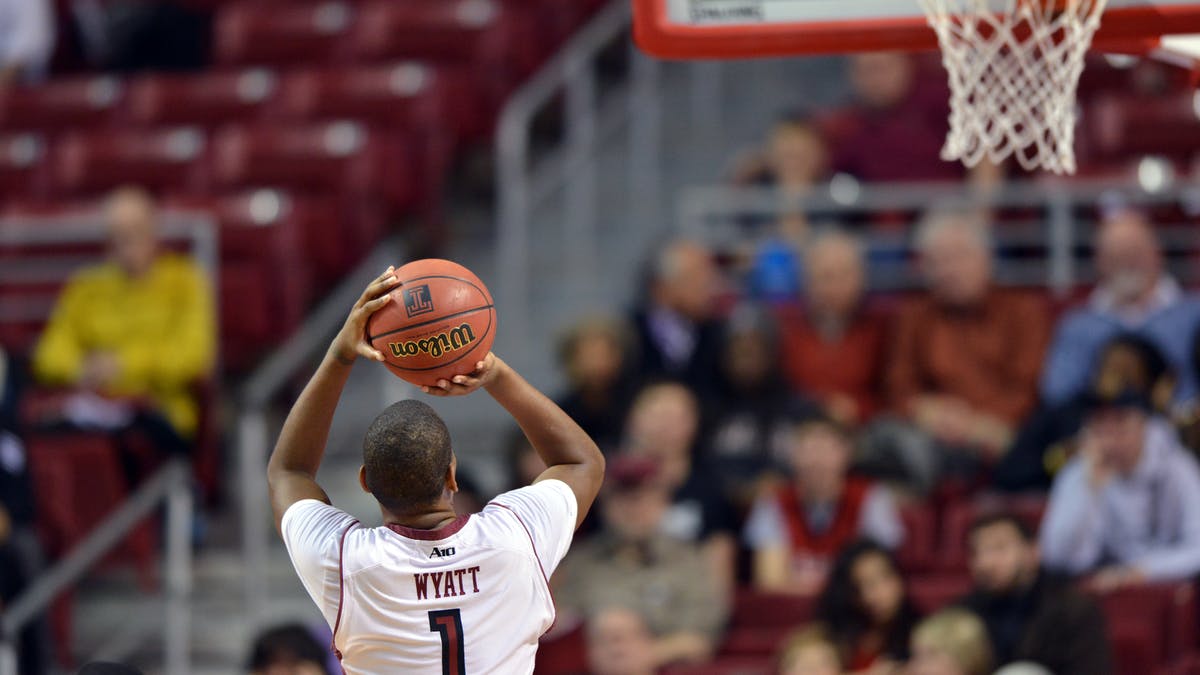 The triple line has completely redefined modern basketball, in which shooting from the corners has taken on an unprecedented role.

The Olympic Games are a perfect occasion to stop and observe the intense relationship between geometry and sport. In their broadcasts we hear about angles, lines, trajectories … All the playing fields of any sport are full of geometry, although, of all of them, perhaps the basketball court is the one that brings together the most different elements.
Understanding this geometry is essential to understand the game and, therefore, to become proficient in this sport. Thus, for example, a definition of the center of the field is the central point of the rectangle which, in turn, is the field, or, if a more precise definition is preferred, the cut-off point of the angle bisectors that form the corners. from the field. We can also understand the midfield line as the bisector of the side lines. However, on the basketball field, one line stands out above all, since it has redefined modern basketball: the triple line.

This three-point line, also called the 6.75 line, is mathematically defined as the set of points equidistant from the center of the basket – 6.75 meters, according to regulations of the International Basketball Federation (FIBA) , and 7.24 meters in the NBA.

However, this definition does not correspond to the area of ​​the game that today we know as the triple line, since the arc that should be drawn is flattened on the sides. This modification is due to the fact that, on the one hand, we did not want to make the field wider than it already is and, on the other hand, a player should be able to stand without stepping on the triple line or the side with some ease of movements. In the measurements of an NBA court, the differences are more notable (6.71 meters in the corners versus 7.24 official meters, more than half a meter of difference!):

This three-point line proposal came precisely from the hand of the NBA, which officially introduced it in the 1979/1980 season. Initially, its use was purely residual, not to mention throwing a triple from the corners: Why shoot a triple from the corner if there is no option to score by bouncing off the board? Who would want to shoot from a place where it is much more difficult to take distance references when aiming?

However, in 1984 its establishment spread to the rest of the world. As time went by, the teams realized the potential of this launch due to its proximity to the basket, in addition to allowing it to “open the field” making defense difficult. So much so that it has become one of the favorites for basketball players, as shown by Kirk Goldsberry – an eminence in the use of advanced statistics applied to basketball – in a graph where the difference between the line is perfectly observed. triple and that geometric place that we described:

If we go back to world basketball, which is the one played in the Olympics with the line at 6.75 meters, the differences in distances are reduced with respect to what happens in the NBA, since the radius of that arc of circumference that is draw is less. Even so, these weeks we will see how the teams exploit the launch from the corners and, on our screens, we will be able to appreciate this unique case in which geometry has completely changed the way of understanding the sport.