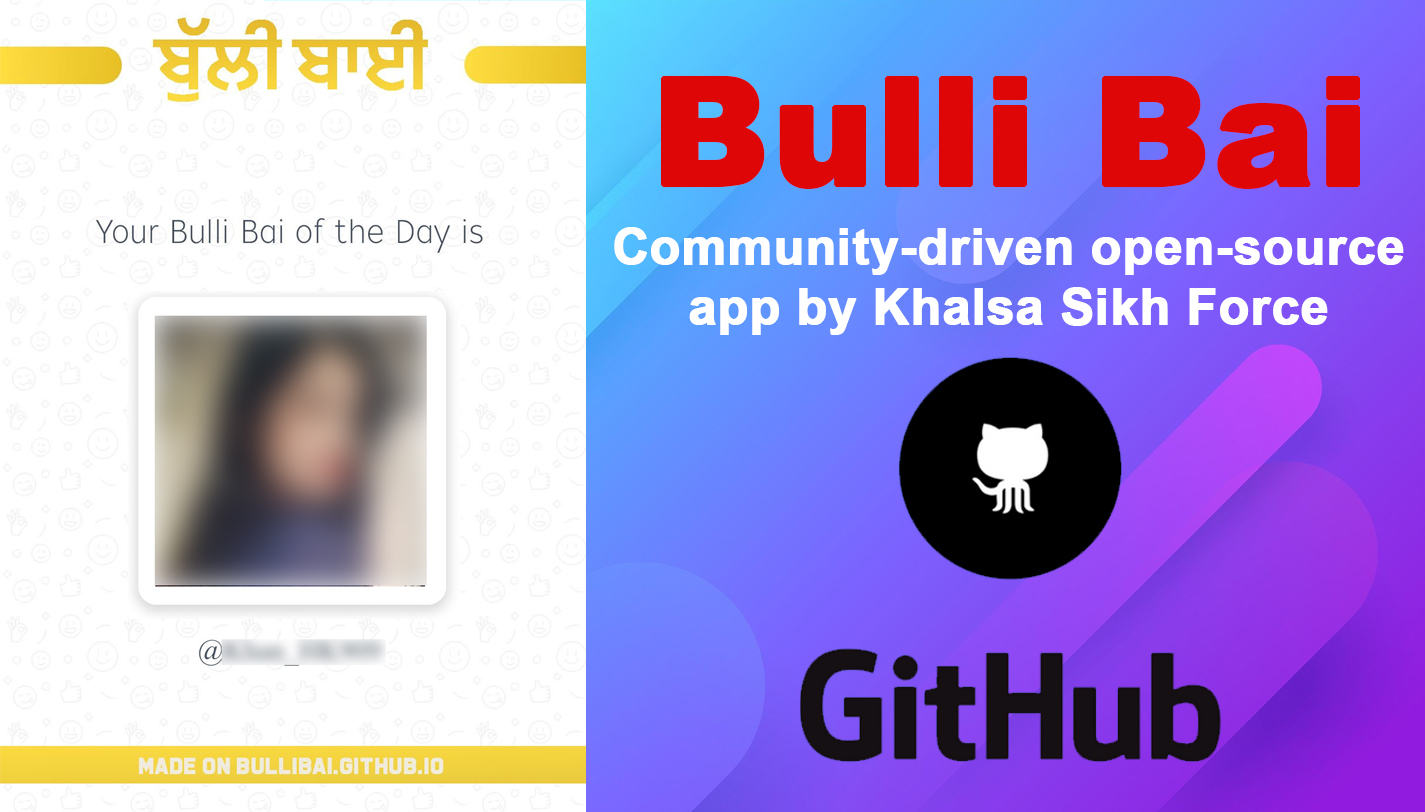 An app by bargaining Muslim women is in the midst of controversy these days. The name is… Bulli Bai App. Where allegedly Muslim women are being humiliated by targeting. The debate on social media has intensified as soon as the news of this app surfaced.

It is alleged that photos of Muslim women are downloaded and posted for auction on Bulli Bai app from social media handles and then people are encouraged to auction Muslim women.

Such a case has come before
Another similar case had come to the fore in the year 2020. At this time an app named Sulli Deal was in discussion. Muslim women were also being auctioned through this app. But now a new controversy has been raised by Bulli Bai. Let us tell you that Bulli Bai app is hosted on Github API. Muslim women allegedly bargain through this app.

Complaint from Delhi to Mumbai
From Delhi to Mumbai, women have filed complaints regarding this matter. Photos of hundreds of Muslim women were put on GitHub by creating an app called ‘Bulli Bai’. Then their ‘bid’ was made. After the matter came to light, Union Information Technology Minister Ashwini Vaishnav said that the user who created the app has been blocked on GitHub. Further action is also being discussed, but the question is, who is getting Muslim women to ‘bid’ like this on the Internet?

In Poland, children aged 5-11 are being vaccinated against coronavirus.

In Poland, children aged 5-11 are being vaccinated against coronavirus.