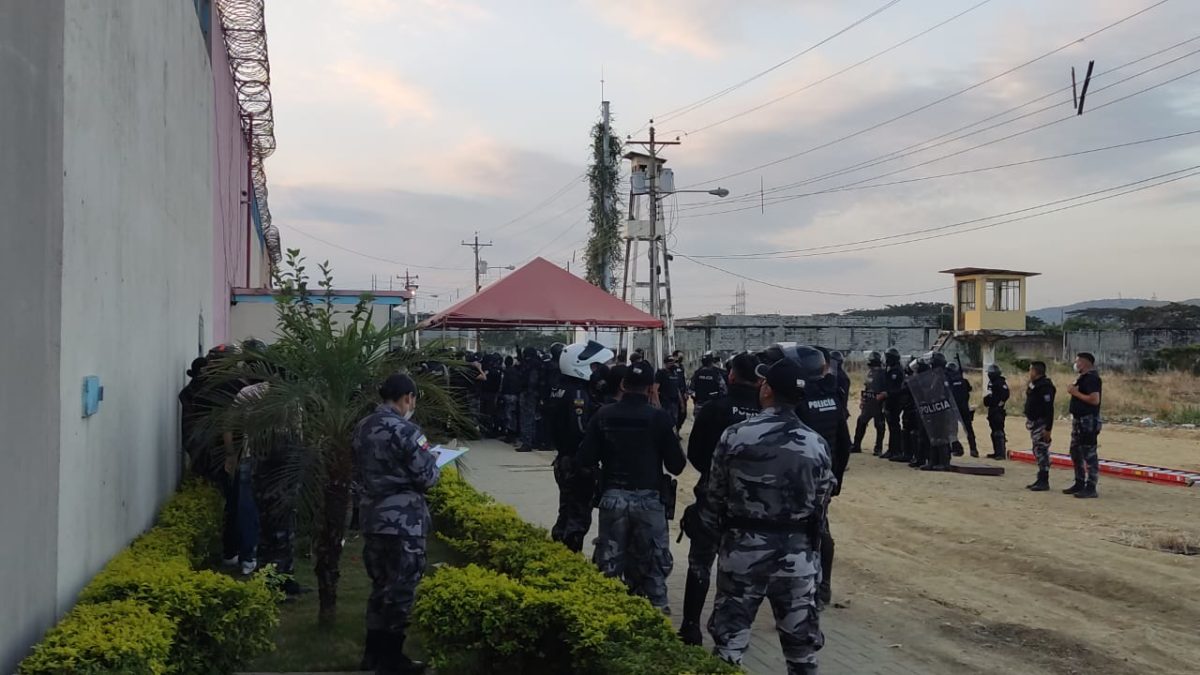 The National Service of Comprehensive Attention to Adults Deprived of Liberty and Adolescent Offenders of Ecuador (SNAI), reported that the shootings registered in two prisons in the country left a balance of 21 PPL dead, 35 PPL injured and 9 police officers injured, but stable.

Yesterday, Thursday, July 21, a strong shooting was reported inside the Litoral Penitentiary , in Guayas, the result of which in this prison left 8 inmates dead and 3 members of the Police injured, who are stable in different houses of Health.

From inside the Penitentiary, several videos were broadcast in which the loud noise from the detonations of weapons could be heard during the confrontations, in pavilions 7 and 8, of maximum and medium security.

In other videos that have been broadcast from the Peni, several dead and bloodied PPLs can be seen in an agricultural sector of that deprivation center.Parallel to the Peni, in the Cotopaxi Center for the Deprivation of Liberty, a riot was reported that left 10 PPL dead and 35 injured; and 9 police officers injured. In addition, the clashes in this prison left damage in the administrative areas.

However, the State Attorney General’s Office has said that 13 bodies were raised from this last prison, and that they were transferred to the Ambato Forensic Center. While in the Penitentiary 8 bodies were raised.